News7 ENI CBC programme event at the Council of Europe

During the 37th Session of the Congress of Local and Regional Authorities of the Council of Europe (Congress), the ENI CBC programmes’ event was focused in particular on 7 programmes involving EU Member States and the Russian Federation to represent a unique tool for cooperation between national, local and regional bodies which jointly address common challenges of border regions in the areas of environment, health, business support, mobility and people-to-people cooperation.

The diversity of cross-border cooperation was highlighted by presentation of programme-financed activities in Finland, Estonia, Latvia, Lithuania, Poland, Sweden, Norway and Russia to the participants of the seminar and visitors of the ENI CBC exhibition stand. Later, an official reception took place to reach participants of other  Congress sessions.

The uniqueness and value created over the 2007-2013 and 2014-2020 programming periods has proven the significance of the cross-border cooperation between EU Member States and the Russian Federation:

It is very important to maintain strong relations on the field of regional and local authorities on both sides of the borders, and the cross-border cooperation with Russia is of particular importance. I hope this cooperation will continue successfully in a real win-win concept thanks to all what has been done in the past and what has the important consequences for the daily life of peoples, – Mr Karl-Heinz Lambertz Vice-President of the Chamber of Regions.

For us, for the Russian Federation, cross-border cooperation is a synergy of economic, cultural, and environmental projects. This is an opportunity to engage people living in the cross-border regions in active solution of problems associated with the establishment of friendly relations with people living in the neighbouring regions and neighbouring countries, – Mr Alexander Drozdenko Head of the Russian delegation to the Congress, Governor of Leningrad Region.

Three fruitful days at the Council of Europe gave the opportunity to the ENI CBC programmes to talk to ca. 300 participants of the Congress and to showcase the common work being done in the European and Russian border regions. 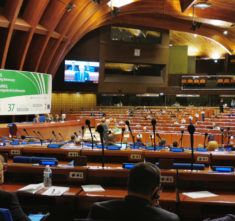 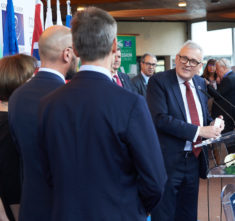 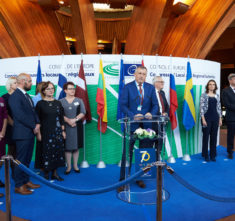 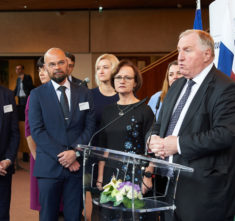 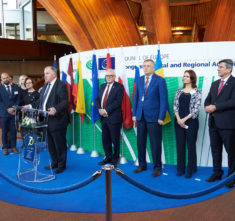 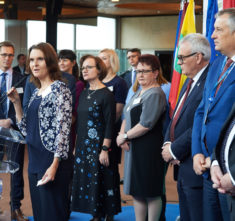 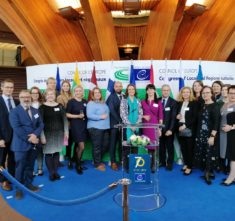 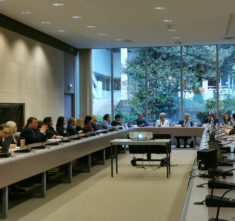 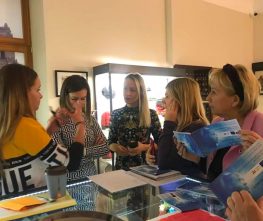 On 31 January 2021 the project “Entrepreneurship, women and advice: a network of resource centers in the border areas” (EWA) has become the first Latvia-Russia CBC project to complete its implementation phase. Twitter Facebook Google+ Email 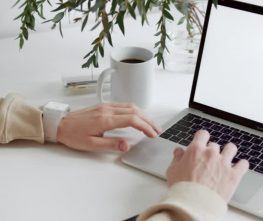 Adaption of project activities to the covid-19 restrictions and moving from in-person to online meetings, workshops and conferences are the topical issues for further smooth and efficient implementation of Latvia-Russia CBC Programme projects. Twitter Facebook Google+ Email 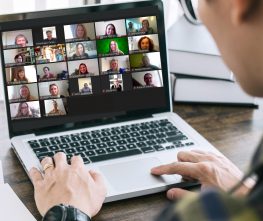 On 5 February 2021, the members of Latvia-Russia Task Force for the new programming period 2021-2027 met online to discuss perhaps the most exciting part of the neighborhood cooperation – the topical areas where the Programme support is especially needed to enhance the development of the cross-border communities. Twitter Facebook Google+ Email