On 20 July, St. Petersburg, the Latvia-Russia CBC Programme 2014-2020 shared best practices and challenges during the first in 2017 meeting of the Coordination Council on Cross-Border and Interregional Cooperation in the North-West of Russia chaired by Anastasia Kuznetsova, the Deputy Presidential Envoy in the North-West Federal District of the Russian Federation.

Igor Kapyrin, representative of the Ministry of Foreign Affairs of Russia, underlined that CBC Programmes is an effective instrument for achieving common goals outlined the Strategy of Socio-Economic Development of the North-West Federal District.

The representatives of the EU-Russia CBC Programmes reported their current status and shared experience in attracting new potential partners for the calls for proposals.

For more information on the Coordination Council meeting, follow the link http://www.n-west.ru/zasedanie-koordinatsionnogo-soveta-po-prigranichnomu-sotrudnichestvu-szfo-proshlo-v-rezidentsii-polnomochnogo-predstavitelya-prezidenta-rf/ 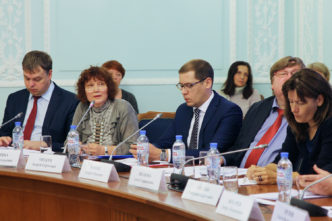 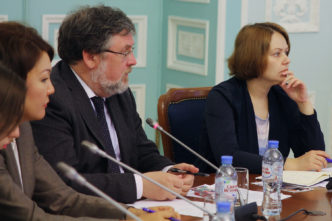 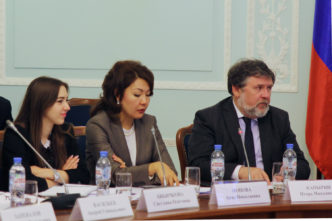 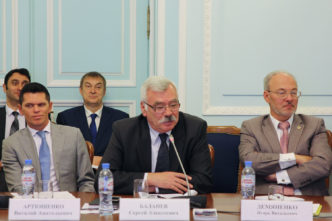 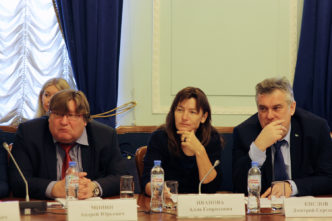 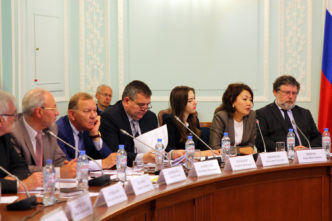 Latvia-Russia Cross-Border Cooperation Programme 2014-2020 Practical Guidelines for Project Implementation (hereinafter – Practical Guidelines) have been updated and approved by the Joint Monitoring Committee on 10 June, 2020. Here is a list of sections of Guidelines where the main changes (despite minor technical corrections) have been made, and their short description: “1. INTRODUCTION” Addition of […] 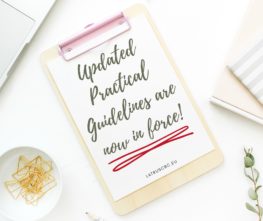 Webinars for project beneficiaries, auditors and public officers on Latvia-Russia CBC Programme project reporting will be held on June 8, 10:00-12:00 in Russian and 14:00-16:00 in Latvian. If you’re unable to take part in the webinar on June 8, please fill in the registration form anyways, adding your questions about reporting and verification. We will make […] 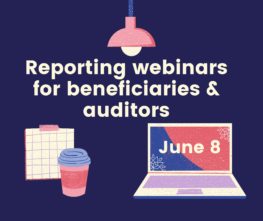